“Give me six hours to chop down a tree and I will spend the first four sharpening the axe.”- Abraham Lincoln.

We absolutely love this quote. It perfectly sums up the importance of creating a solid, detailed plan for your marketing campaign. Although it’s tempting to rush the initial planning stage, it’s crucial to the successful execution of your campaign. Carefully select your target and do your research. Be one step ahead of them. It’s the only way to ensure your messaging knocks your audience dead. The more time you spend nurturing your plan, painstakingly preparing, and clarifying the details, the easier it will be to implement.

With Halloween nearly upon us, we wanted to talk about one of our favourite marketing campaigns this year. Burger King capitalized on the recently released adaptation of Stephen King’s 1986 novel, IT, by adding an extra touch.

A YouTube video of the advert has now been taken down, presumably by Ronald’s lawyers, but a screen shot is available here

With the release of the film, the proximity to Halloween, and Pennywise resembling non-other than Ronald McDonald, it was a match made in heaven. The advert was shown in German cinemas just before the credits rolled, ending the film with the words: ‘The moral is: never trust a clown’, followed by Burger King’s iconic logo. Accompanied by the hash tag #nevertrustaclown, the marketing campaign quickly went viral. 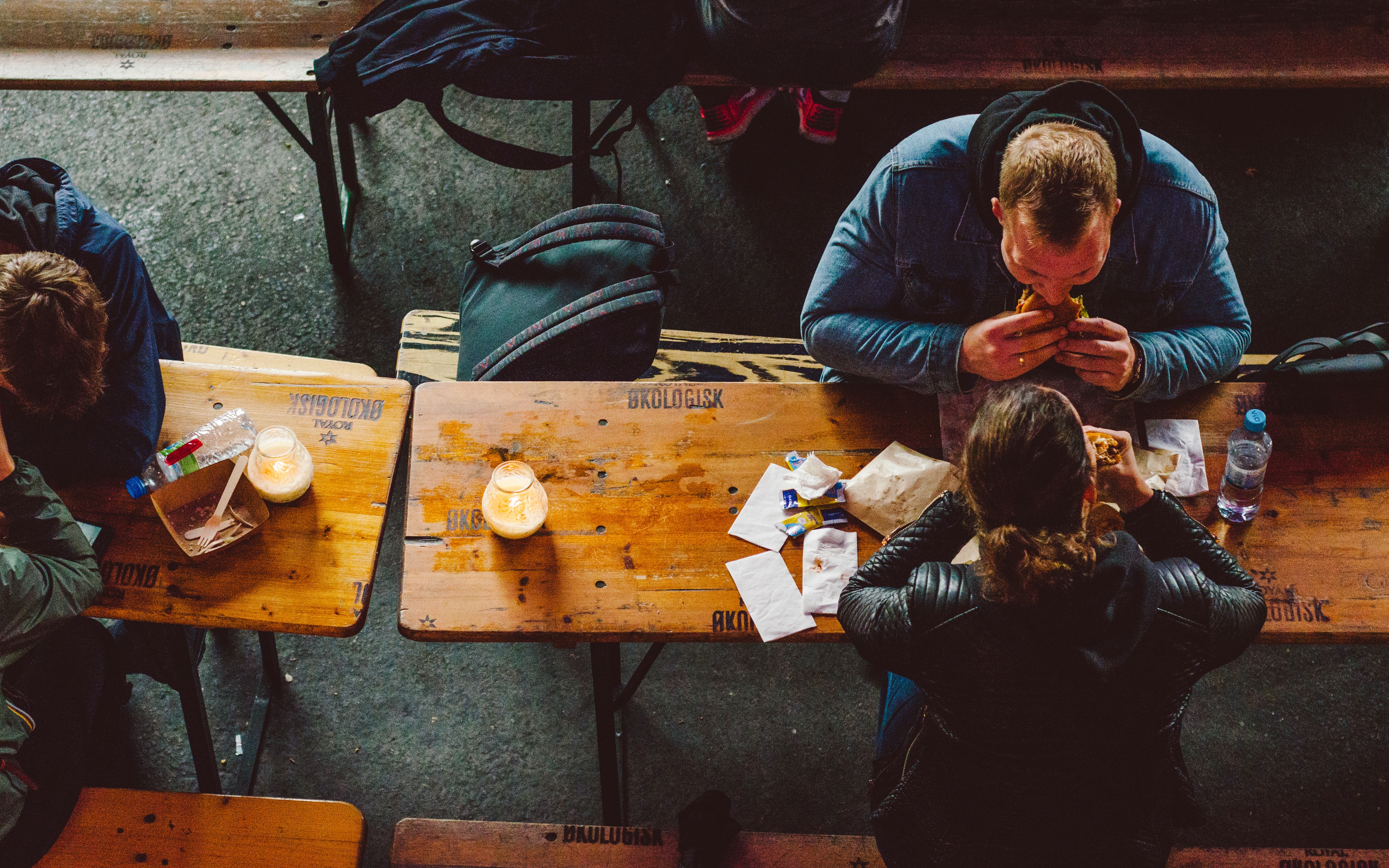 Photo by Shane Rounce on Unsplash

The on-going competition between two of the biggest fast food chains, Burger King and McDonalds has led to many humorous and somewhat dirty marketing tactics, all of which never fail to entertain. This latest IT marketing stunt delivers exactly the right images and messages to reflect Burger Kings brand, whilst also setting them apart from their McDonalds competitors. And it certainly made an impact on the German viewers!

However, exciting campaigns like this don’t have to be created on a huge budget. Here at Starbots, we’re well versed in putting together memorable and compelling campaigns, and would like to share some advice. The key: strong planning and targeted messages through relevant channels to your audience, such as social media.

If you want a killer marketing campaigning and brand management, ask our team how we can help you … you don’t have to scream to be heard.

“Starbots have been the best design agency I have ever worked with.” Alice Lomas - Communications and Marketing Manager,
Oracle Care and Education